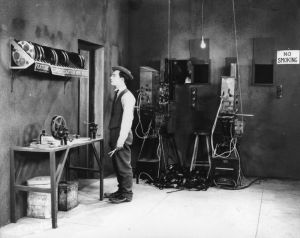 Shaq is a black comedy murder mystery series about personal trainer Shaq who is asked by his business partner Marnix to help him with a little ‘problem’. When that ‘problem’ appears to be a dead body in his garden, Shaq is eager to get as far away from the crime scene as possible. But Marnix has other plans…

produced by Caviar for VRT

We follow Florence Fierens, a busy career woman and radio host. With her own morning show on the radio, she reaches a national audience and is committed to women’s rights and against domestic violence. However, her seemingly carefree life is turned upside down, when her 15-year-old daughter Louise unexpectedly steps out of life.